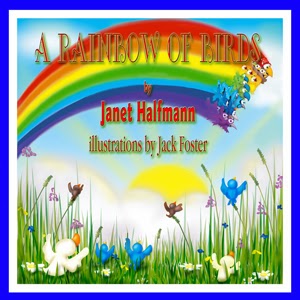 Birds have their legends just like people do, and baby birds love to hear the stories. Papa Cardinal, whose job it is to pass down bird ways to his chicks, tells them the story of how birds gave the world the rainbow. It’s a tale of fun and squabbles and magic! 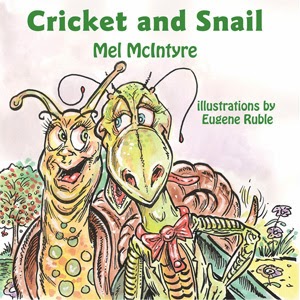 Does slow and steady always win the race? Find out how two very different creatures try to outdo each other in a friendly contest, jumping and climbing and using their natural talents in the best way they can … with surprising results. 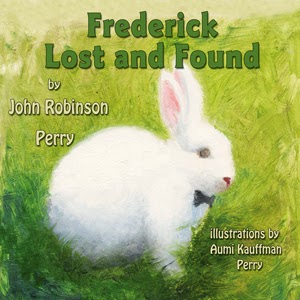 by John Robinson Perry, Illustrations Aumi Perry
Frederick has a good life as a magician's rabbit.  But when he decides he can do better on his own, he takes an unexpected adventure that will change him forever.

Grandma Has to Go Away Wings of Faith hardcover and softcover
http://www.guardianangelpublishing.com/grandma-go-away.htm
by Nancy Hughes, illustrations by Doug Kirkpatrick 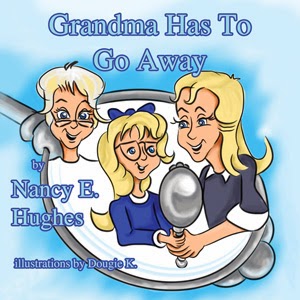 Written for children who have experienced the loss of a loved one, Gracie’s mother shows her a gift from Grandma that will comfort and give them hope as they miss her in the days and weeks ahead. Includes music and a song. 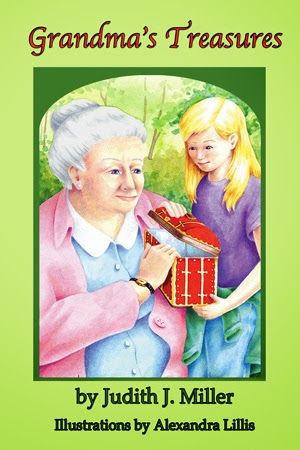